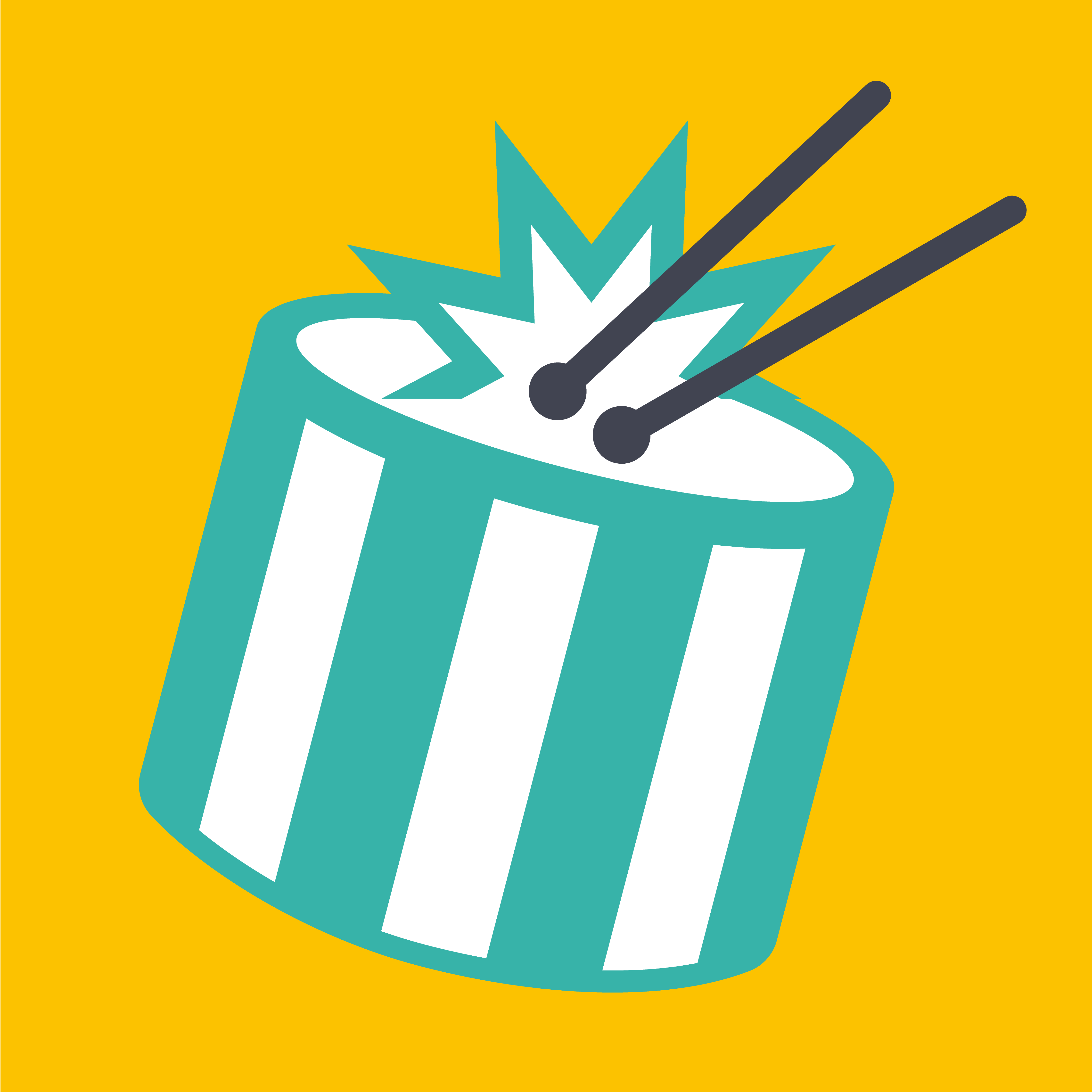 The Neil Billington Band is back, to light fires at the Capital Blues Club with Neil’s unique brand of scorching Chicago blues.

Neil is one of the country’s premier harmonica players and blues performers. He has played numerous festivals around the country in the company of some of New Zealand’s best blues and jazz musicians, toured overseas and appeared on international stages with some of the biggest names in the blues. Joining Neil will be one-of-a-kind guitarist Deane Hunter together with r&b king of the bass Ross McDermott, and they’ll be anchored by the driving grooves of Anje Glindeman (of The Salty Hearts – and remember Tin Pan Alley!) on the drums.

“When Neil met the great West Coast harmonica player Rod Piazza, Rod gazed over his coolest of cool shades and said to Neil – “You’re lost – lost in the blues!” For a night that relives the sounds and the spirit of the great names in Chicago blues – Muddy Waters, Howling Wolf, Little Walter, Sonny Boy Williamson, Elmore James, Magic Sam and so many others – come down to

Jack Hackett’s Friday 7 May, for the best beers served with the coolest of sounds.